The City of Charlottetown (population ~40,500) is the capital and largest city of Prince Edward Island and the seat of Queens County. As a waterfront city, it is facing climate change impacts such as rising water levels, increased flood risk, increased intensity of storms, and frequent droughts. Services such as flood management and water quality improvements are high priority concerns due to growing impermeable surfaces in urban areas. 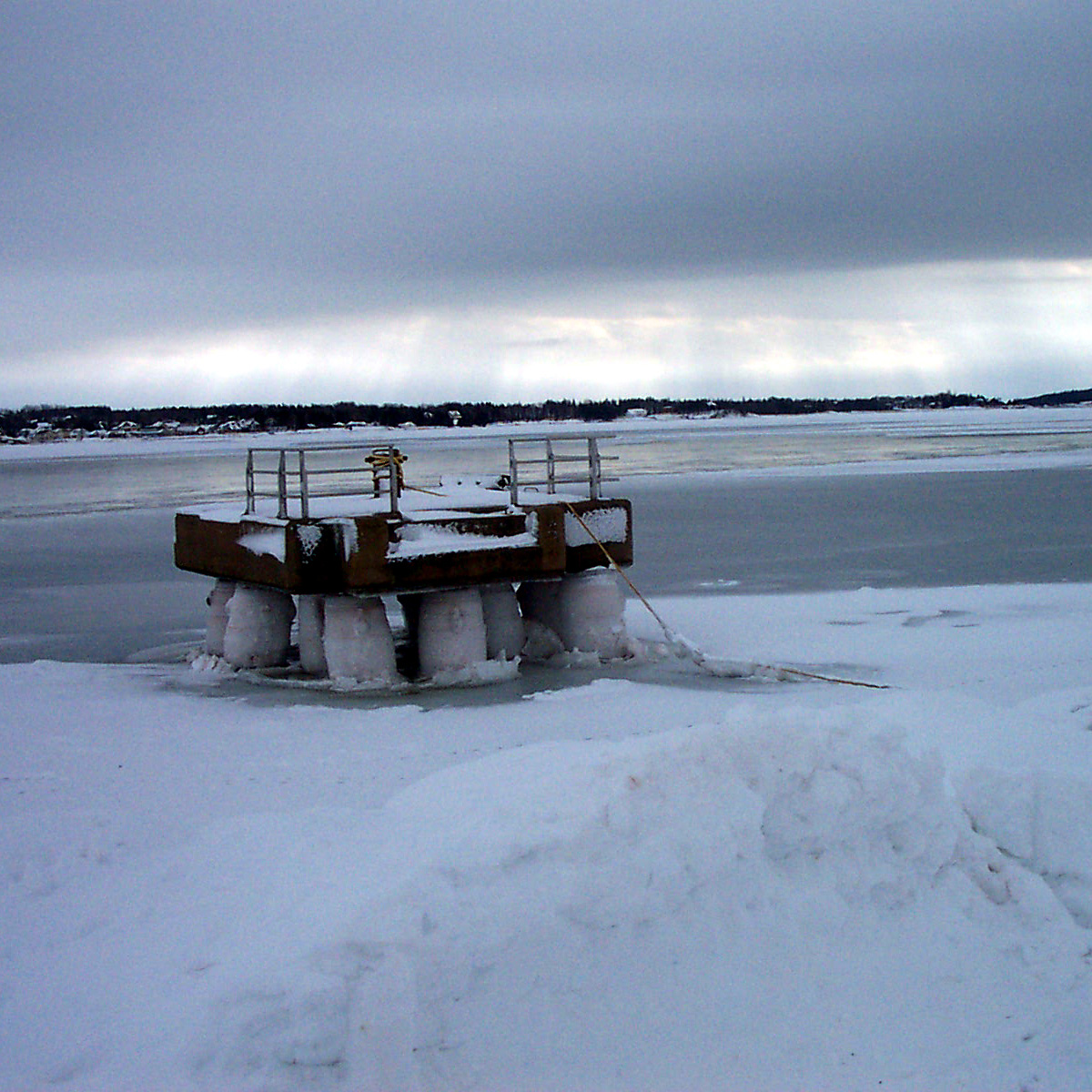