The City of Markham (population ~329,000) is located in the Regional Municipality of York, approximately 30 kilometres northeast of downtown Toronto. It is the fourth largest city by population in the Greater Toronto Area (GTA). Markham is mostly urbanized; however, its northern and eastern portions remain rural and agricultural.

Markham owns approximately 950 hectares of natural open spaces including woodlands, wetlands, valley lands and grasslands. Many of these natural assets are open and accessible to the public and are local community landmarks. 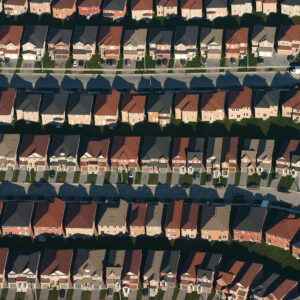