The City of Saskatoon (population ~331,000) is the largest city in the province of Saskatchewan. Saskatoon is a commercial, cultural, and educational centre located on Treaty Six Territory and the Traditional Homeland of the Métis. European settlement began in the 1880s. Indigenous people have been living in and travelling through the Saskatoon area for thousands of years.

Saskatoon lies along a bend in the South Saskatchewan River in the mixed prairie ecoregion. It is a hub for water, rail, and highway crossings in all directions. 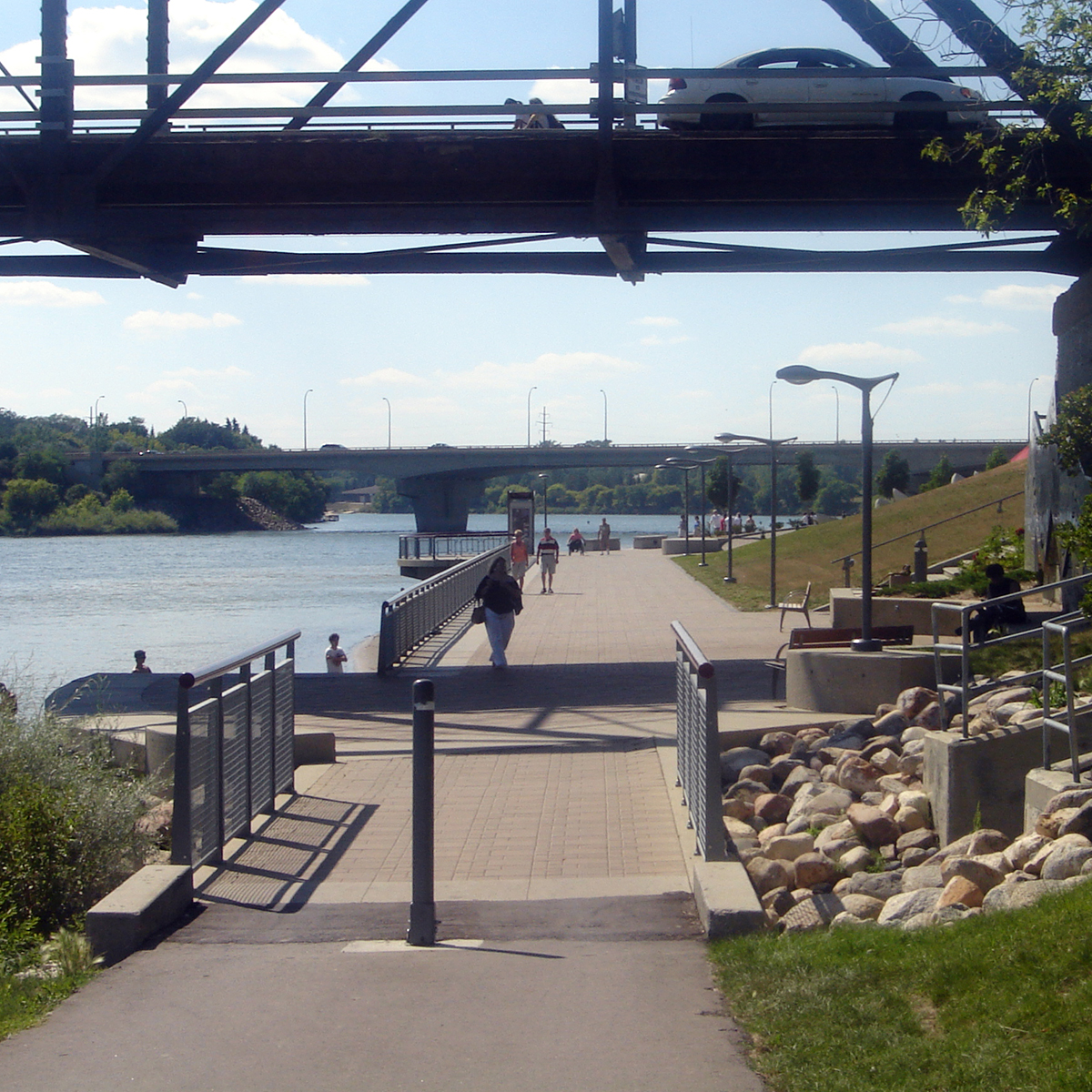